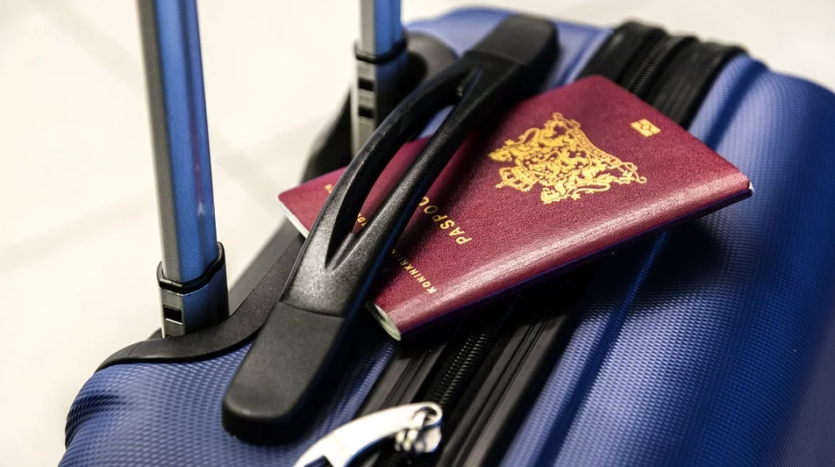 What is a Gold Visa?

The Gold Visa or Golden Visa, is a special regime of residence authorization for foreigners who invest in Portugal. It was created in 2012, through law No. 29/2012 of 29 August.

Who can apply for a Gold Visa?

According to information from the Aliens and Borders Service, any national of a third country who carries out an investment activity, personally or through a company, may apply for a golden visa.
To this end, you must implement in Portugal one of the following situations for a minimum period of five years:

1) Transfer of capital equal to or greater than 1 million euros.

3) Acquisition of real estate with a value equal to or greater than 500 thousand euros.

This visa is also attributable to foreigners holding social capital of a company with headquarters in Portugal or in another European Union country with a permanent establishment in Portugal and with a regularized contributory situation.

What are the investment requirements?

The investor must certify by Declaration on Commitment of Honor that he will exercise the economic activity with which he received the visa for a period of five years. How?

In the case of capital transfers in the amount equal to or greater than 1 million euros: foreign citizens must demonstrate that they have invested in the minimum amount required, including investments in shares or quotas of companies; have a statement from a financial institution authorized to carry out its activity in national territory attesting to the effective transfer of capital.

In the case of the creation of at least ten jobs. The applicant must demonstrate that he has created the jobs and prove, by means of a certificate, that he has registered workers with Social Security.

In the case of acquisition of real estate with a value equal to or greater than 500 thousand euros, the foreigner must demonstrate ownership of the property through an acquisition title or promise to purchase. You must also submit confirmation from the bank that you have transferred the amount of the payment in question.

Where can you apply and what documents should you present?

The Gold visa application can be delivered to the Portuguese Diplomatic and Consular Posts abroad or to the Directorates and Regional Delegations of the Foreigners and Borders Service. The following documents are required:

Passport or other valid travel document
Proof of entry and legal stay in national territory. SEF may require that the citizen has stayed in the country for a few days (seven in the first year, 14 in the second).
Proof of health insurance
Application for consultation of the Portuguese Criminal Registry by SEF
Criminal record certificate from the country of origin or the country where you live
Proof of the contributory situation regularized by presenting an updated negative debt declaration issued by the Tax and Customs Authority and Social Security.

Which citizens are prevented from applying for the golden visa?

Any foreign citizen who has been convicted of a crime that, in Portugal, would be punishable by a sentence greater than one year cannot obtain this visa. If the foreigner is banned from entering the national territory after a removal order applied by SEF, he / she cannot obtain a Gold visa.
If there is no information about the applicant in the Schengen Information System and if in the SEF Integrated Information System there is information that the applicant should not be admitted.

What is family reunification?

All holders of a Residence Permit for Investment activity, that is, a Gold visa, can apply for Family Reunification, that is, request an authorization for their family members to join them in Portugal.

How does it work in other European Union countries?

Portugal was, along with Latvia, one of the pioneers in this visa allocation system. Other countries followed, then followed. This was the case in Spain, Cyprus and Malta, which came to have a similar authorization in 2013.

Spain offers similar advantages to Portugal, but does not require, for example, a minimum stay period. In Greece, the golden visa is awarded to those who invest a minimum of 250 thousand euros, in Latvia 150 thousand and in Malta, the rental of a house for ten thousand euros a year is sufficient to have a Gold visa.

Malta was called to attention by Brussels after proposing the sale of citizenship to anyone who invested 650,000 euros in the country.

There is no European legislation that establishes rules for this type of authorization.

How much does a Gold Visa cost?

The Foreigners and Border Service charges € 513.75 for opening the case. In addition to this amount, 80.08 euros for each family member. The initial visa for the applicant and the family costs 5137.5 euros per person. The renewal is € 2568.75.

In the case of property purchase, there are also the normal associated costs, as is the case with IMI.